A story behind Emotional Intelligence 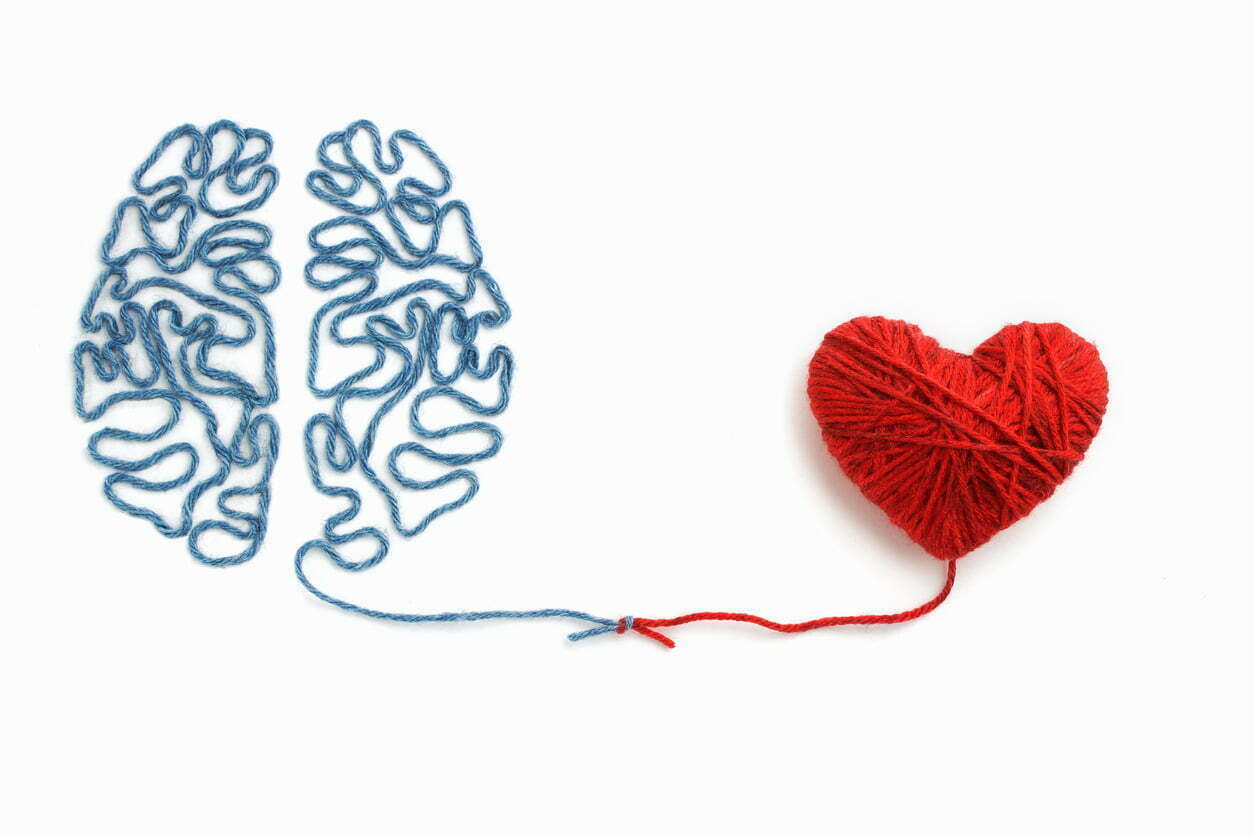 Claus Møller met one of pioneers in the topic of Emotional Intelligence, Reuven Bar-On, in Chicago at the first international Conference of Emotional Intelligence in the Workplace in September 1999. More than just a simple encounter between two people, this was the beginning of a conceptual merger that led to a co-operation on a book which details ways of applying emotional intelligence in the workplace and which launched Claus Møller’s concept of Organisational EI.

As founder, owner and chairman of one of the world’s largest corporate training and soft consulting companies, Claus Møller had more than 30 years of experience in improving organisational effectiveness. He had been a pioneer in the area of leadership, service and quality management, time management and personal development.

He had written six books on these topics, and his ideas had been implemented by many well-known organisations around the world like American Express, BP, British Airways, Credit Suisse, EU Commission, Fiat, GM, Hewlett Packard, IBM, Japan Airlines, Merck, SAS, Toyota and Volvo. Claus Møller was one of the most important business gurus of the time. Based on the nature of his specific approach to training and consulting, his avid interest in emotional intelligence was natural in inevitable.

Claus Møller has been exploring how best to describe, monitor and apply emotional intelligence and related areas to improve human effectiveness in the corporate setting and on the “organisational” level. Claus Møller’s training programmes and consultancy are related to various aspects of emotional intelligence. Claus Møller has been involved with the development of EI-related training instruments and programmes since the late 1970s.

The three aspects of successful intelligence

To be successfully intelligent is to be efficient and effective in three different ways:

You are welcome to download four related articles Claus Møller wrote, describing details of the Successful Intelligence in business organisations.

The four articles Claus Møller wrote and which describe his approach to that topic in the context of successful organisations and the Organisational EI.

Send us your question. We’re happy to help finding the best suggestions and options for your company.

Please sign up if you wish to receive our newsletter, blogs and articles into your inbox!