Intelligence: Accept Criticism with Thanks

This article has been translated into English from an interview, which originally appeared in the Danish newspaper Politiken on September 30, 2001.

A feature common to many successful managers is their ability to take criticism. This is the result of surveys conducted by Claus Møller. 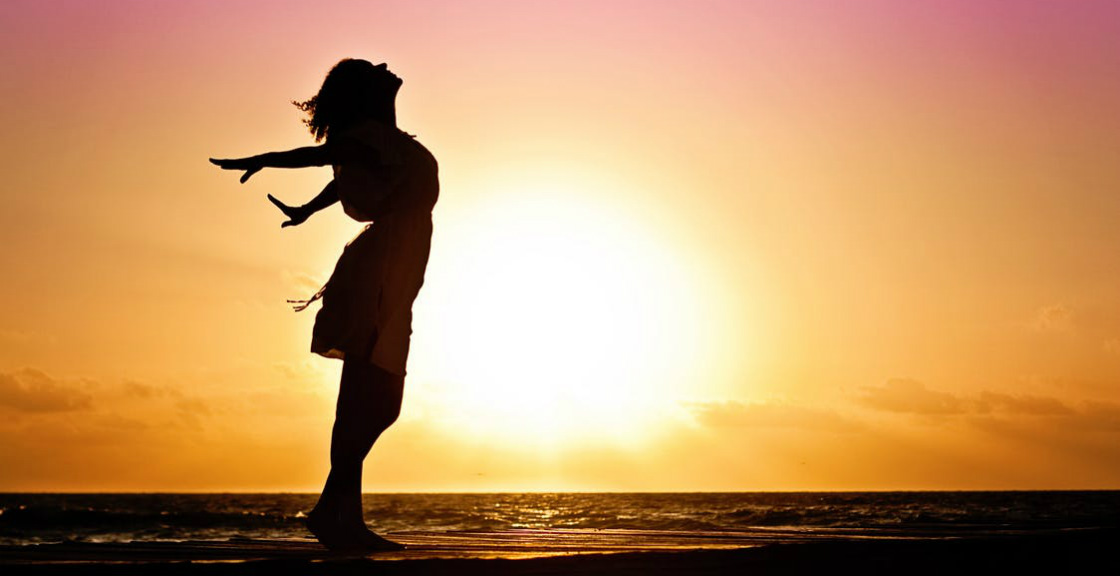 Stories of golden whiz kids who have managed to build up multinational organisations from scratch fascinate most people. But is their personal profile in fact so very different from that of other people?

Claus Møller wanted to know. The answer led to a set of emotional intelligence tests that the organisation is now marketing. »For the past ten years, we have tried in more than 30 countries to identify the characteristics and the behaviour that make successful managers, salespeople, educationalists etc. Among others, we have tested a number of members of the world-embracing association Young Presidents’ Organization who have all successfully started their own business from zero. The tests showed that almost all achieved high scorings in self-appraisal. They have a strong sense of identity and self-esteem – like I have evaluated myself, I know myself and I like myself«, says Claus Møller.

The strongest characteristic in business pioneers is the ability to accept criticism. These are the people who say thank you when they are criticized instead of immediately answering back. Self-criticism is clearly their strongest quality.

In co-operation with the Israeli psychologist Reuven Bar-On, who coined the expression EQ – Emotional Quotient – in 1985, he found out that the strongest characteristic in business pioneers is the ability to accept criticism. »These are the people who say thank you when they are criticized instead of immediately answering back: »Imagine that coming from you. What about yourself, Jones?« Self-criticism is clearly their strongest quality «, says Claus Møller. Another strong feature is emotional self-reliance. »This is about following your own intuition. Successful people listen a great deal, but they are also not afraid of believing in an idea when they feel strongly about it even if they have 100 people against them«, says Claus Møller.

He explains that the emotionally intelligent team understands the emotional undercurrents inside the team and is able to form good relationships with other teams in the organisation, just like it builds on people’s differences.
Contrary to this, a team with a low EQ will be affected by poor cooperation and conflicts, and it will be almost impossible for new people to be accepted by the old team members. The questions in team and organisational tests are focused on the same five main areas as personal tests, but the responses will often be more reliable when people are asked to evaluate a team than if they are evaluating themselves.

»But he did. We gathered together all employees and told them about emotional intelligence and the generation gap and how important it was for the senior people to listen to the younger ones and vice-versa. It is mainly about mutual respect and empathy, which is part of emotional intelligence«, says Claus Møller. He explains that they succeeded in turning around the culture in the organisation and to reduce the personnel turnover. Previously, new employees were not expected to come up with ideas and suggestions for the first year or so. The management now interviewed new employees after two weeks’ employment based on the attitude that new eyes see things differently.

EQ tests often reveal internal tension in the organisation which can diminish earnings, says Claus Møller. »It often happens that the accounts department and the sales department operate very well within their own department, but not very well between the departments. This goes right up to the top management. You will often find that managers encourage staff to work well together in a team without rewarding it. Instead, the saying goes »who secured this or that order«. It so happens that what is rewarded, is done. If you put your stakes on personal bonuses instead of team arrangements, you will get people who do not work for a team, but for themselves«. Apathy and fear in organisations are other emotions that can be revealed by the EQ tests. »In half of the organisations we work with, there is fear of the management. If you are told that you are a dreadful grumbler when you point out unfortunate conditions, you will learn to keep your mouth shut. But this means that the management will be kept in the dark as regards lots of unpopular, but important information. Knowledge capital is said to be the most important, but knowledge is not worth a hoot if it is not shared«, says Claus Møller.

He believes that intelligence, no matter in which form, expresses the potential of a human being, which only turns into competence, when it is applied. The forms of intelligence that are measured with IQ and other forms of intelligence like musicality, spatial and locality sense, orientation and body sense cannot be developed much from the time you are 18. However, emotional intelligence can. You actually become more emotionally intelligent, the older and more experienced you are. In view of the fact that EQ is of more importance to people’s success after school, the educational system, the business community and perhaps the entire society should put more stakes on the development of people’s EQ, says Claus Møller.